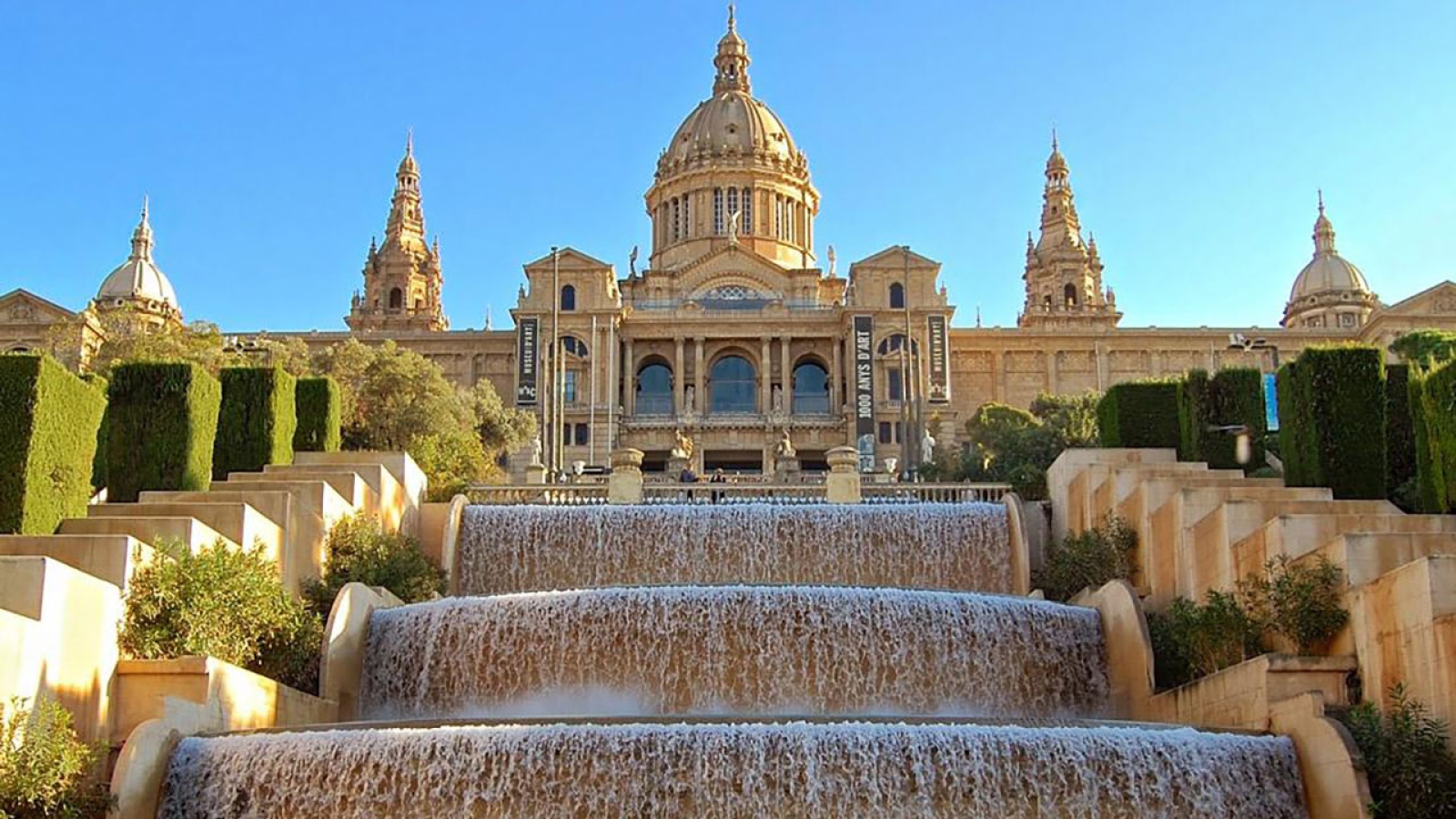 Barcelona is one of the world’s most popular tourist destinations, attracting millions upon millions of visitors each year.

why is it so popular?

Well, it has almost everything any holidaymaker would desire. Easy access, favorable weather conditions, attractive beaches and surrounding mountains, a buzzing nightlife, tasty local cuisine and it’s steeped in culture and history.

It’s also a sight-seeing wonderland, housing many recognizable monuments. Variety’s the word with Barcelona and the city has something for everyone; families, couples and singletons alike. There are the tourist attractions in Barcelona travelers shouldn’t miss if they ever decide to visit the Catalan capital. 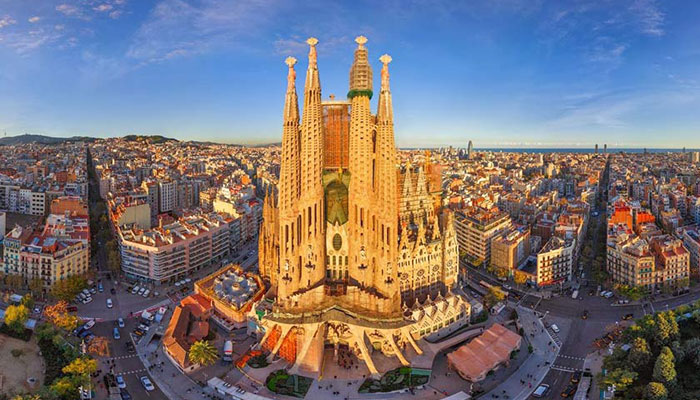 The quiet beauty of the Monastery of Pedralbes provides a safe harbor for travelers who want to escape the hustle and bustle of Barcelona. This gothic monastery was built in 129y by Queen Elsenda who sought forgiveness for her sins. It is considered an outstanding example of Catalan gothic architecture.

Arched outer corridors overlook swaying palm trees. Its original occupants were Poor Clares, nuns from mostly noble families; they were charged with protecting the city. Some nuns still live in the monastery, which today houses the city museum.

Barcelona is filled with significant buildings designed by noted architect Antoni Gaudi. A good place for visitors to begin their appreciation of his work is Palau Guell or Palace Guell. It’s one of his first major works, and sets the tone for his designs to follow.

Gaudi designed Palau Guell for an extremely wealthy resident. Because the tycoon entertained a lot, the house was designed around a central hall, with other rooms designed to fit the family’s needs. Gaudi’s use of space and lighting in the Palau Guell was innovative for its time.

Sitting atop a hill,National Art Museum of Catalonia looks more like a massive castle than an art museum, a museum that holds a king’s ransom in treasures. It is here, however, that visitors will find the greatest Catalan art from the 10th century to the 20th century.

Here visitors will find impressive Romanesque murals that graced church apses, and Gothic art from the era when Catalonia was expanding across the Mediterranean. The gallery also contains paintings by the great Spanish artists El Greco and Velasquez.

The Arc de Triomf was constructed in 1888 to welcome international visitors to Barcelona’s Universal Exhibition, the world’s fair of its day. The massive decorative arch is located on the Passeig Lluís Companys, a promenade.

The classical style arch, now a famous Barcelona landmark, is noted for its sculptural decorations that are symbolic of Barcelona at that time. One frieze welcomes visitors to the exhibition, while reliefs extol agriculture, industry and commerce. The top of the arch features shields from Spain’s 49 provinces; they are topped by Barcelona’s coat of arms.

Travelers who are fond of art nouveau will definitely want to put Sant Pau Recinte Modernista on their Barcelona bucket. The former hospital, with a façade that resembles a church, is the top-ranked art nouveau site in Europe. Sant Pau Recinte Modernista was built in the first third of the 20th century as a hospital and healthcare research center.

It served this purpose for 100 years, and today houses a variety of international organizations. The complex, with underground tunnels connecting the building has a pavilion that is devoted to the history of medicine in Barcelona.

Every city has a big square where people congregate to celebrate, mourn or just see each other. NYC has Times Square, Beijing has Tiananmen Square and Barcelona has Placa de Catalunya. The city’s nerve center is a place to meet friends, sit on the grass or take a break from shopping at nearby stores.

Integral to the square are six sets of sculptures that represent the four capitals of Catalonia, labor and wisdom. The plaza opened in 1927 on land that once fronted the gates to a walled Barcelona.

The Parc de la Ciutadella is a lot happier place today than when it was founded in 1714. After Philip V conquered Barcelona, he ordered a citadel – the largest in Europe – to be built by forced labor so he could maintain control over the Catalans.

Over the centuries it transformed into peaceful uses, becoming a major oasis of green in the city. Citadel Park was the site for the 1888 Universal Exhibition. Today it is home to a zoo, a small lake, the Museum of Natural Science, and Als Voluntaris Catalans, a sculpture honoring Catalans killed in World War . Add Cathedral of the Holy Cross and Saint Eulalia, as it’s officially known, to the list of beautiful Gothic buildings in Barcelona. The church also known as Barcelona Cathedral or La Seu because it’s the seat of the archbishop.

The cathedral dates back to the 14th century and honors St. Eulalia, co-patron saint of Barcelona, who was killed by Romans by putting her in a knife-studded barrel and rolling her down the street. The entire church is ornate, with towers and spires reaching into the sky. It is a major tourist attraction and now boasts a gift shop that caters to visitors.

Foodies may think they’ve died and gone to heaven when they visit La Boqueria Market, a colorful market (and tourist attraction) in the old town. Located just off La Rambla, the market dates back to 1297 when meat was sold at the city gates. More than meat is sold there today.

There’s an array of foods, from farm-fresh produce, seafood, spices and candies being sold by more than 200 stalls. Buy the fixings’ for a picnic lunch or eat at one of the many restaurants before continuing sightseeing.

Montjuïc is a broad shallow hill with a relatively flat top to the southwest of the city center. The eastern side of the hill is almost a sheer cliff, giving it a commanding view over the city’s harbor immediately below. The top of the hill was the site of several fortifications, the latest of which remains today.

Another interesting sight is the Palau Nacional (National Palace), originally built as the central pavilion for the International Exhibition. The majestic building in neo-Baroque style is home to the Museu Nacional d’Art de Catalunya (MNAC). Montjuïc is also home to a number of sports facilities built for the 1992 Olympics.